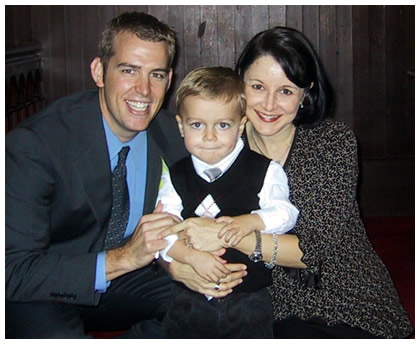 After her son's diagnosis and death, Cheryl changed her career focus and now practices exclusively in the area of life sciences law. She currently is employed as Assistant Counsel for The Translational Genomics Research Institute (TGen) in Phoenix, Arizona and Of Counsel for Life Sciences Law, PLLC in Chapel Hill, North Carolina. 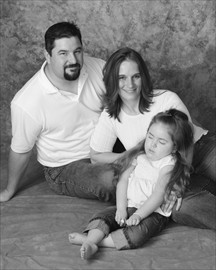 Married to Dave Luce with one child ￿ Riley (aka Princess Riley Bear) and they live in Coldwater, MI. Riley was born September 27, 2002 and was diagnosed with Sandhoff Disease, she passed away November 4, 2008.

Nicole, her family and friends have put on several fund raising events ￿ most notably the Annual Princess Riley Bear Golf Outing which has been held 7 years in a row. To date her events have raised $107,085 donated to the CTSF!!

Nicole has been the Office Manager/Financial Assistant at Morrison Financial Group for the past 21 years and has been on the Community Health Center Foundation Annual Support Committee since 2010. 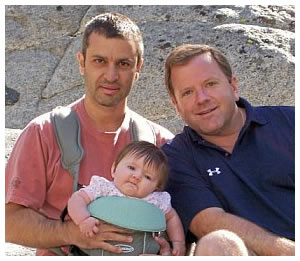 Rick Karl (right) is one of two proud fathers of Krystie Anna Karl-Steiger. Krystie was born on January 26th, 2006 (and was a great birthday gift for her Dad who shares that same date). Krystie was diagnosed with Tay Sachs disease just before her first birthday.

Rick and family are currently living in Minneapolis, where Krystie has received a cord blood stem cell transplant in hopes of halting the disease. They hope to return to their home in California sometime in December, 2007. Krystie is doing relatively well, and is in the midst of some very significant post-transplant rehabilitative therapy.

Rick is an IT sales consultant with the Teradata division of the NCR Corporation, and has spent most of his career in manufacturing management. He works with Fortune 500 firms to help them understand and manage the large amount of data that resides throughout any large organization.

More information on the Karl-Steiger family and on Krystie is available at www.caringbridge.org/visit/krystie 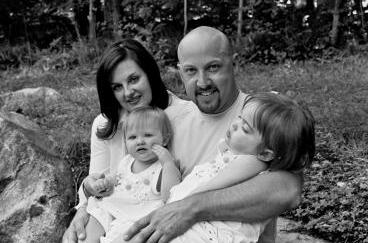